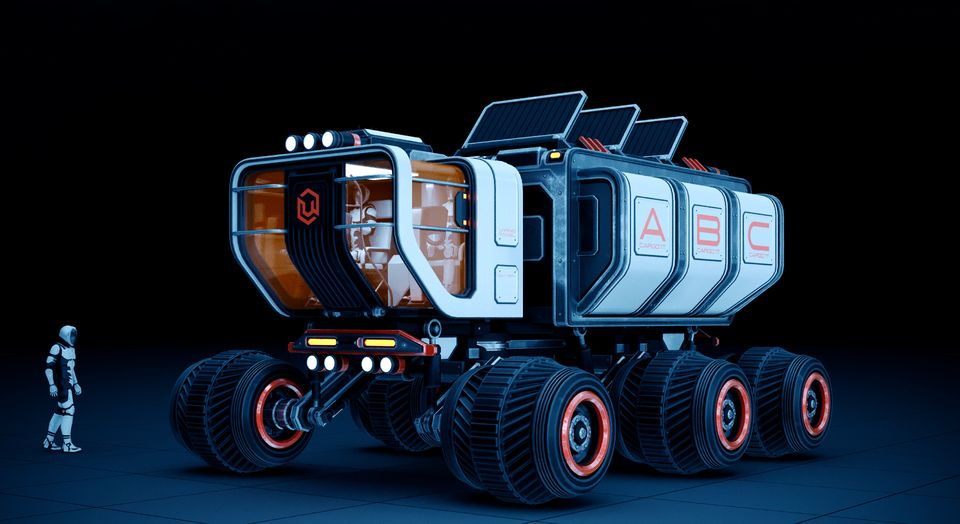 Hello there! This is the transport service of the Moon exploration project speaking! Whatever happens on the surface of the Earth's satellite, our wonderful four-, six- and even ten-wheeled companions are involved. Let us take a closer look at some of them.

A scout is a fast, reliable and very useful vehicle. It is your eyes, ears and sensors. The scout's job to search for minerals and scan the surface of the Moon for useful resources that are scattered around after meteor showers. Rush to find them, or your competitors may do it first. This is why a scout will often get into trouble and participate in thrilling quests and research.

One of the most fascinating things that both developers and players love to watch is animations of our mechanised companions. This is why we have attached a short video. You know what to do!

At the moment, our team is actively working on:

Thank you and see you again! It is time for us to depart... Vroom-vroom! 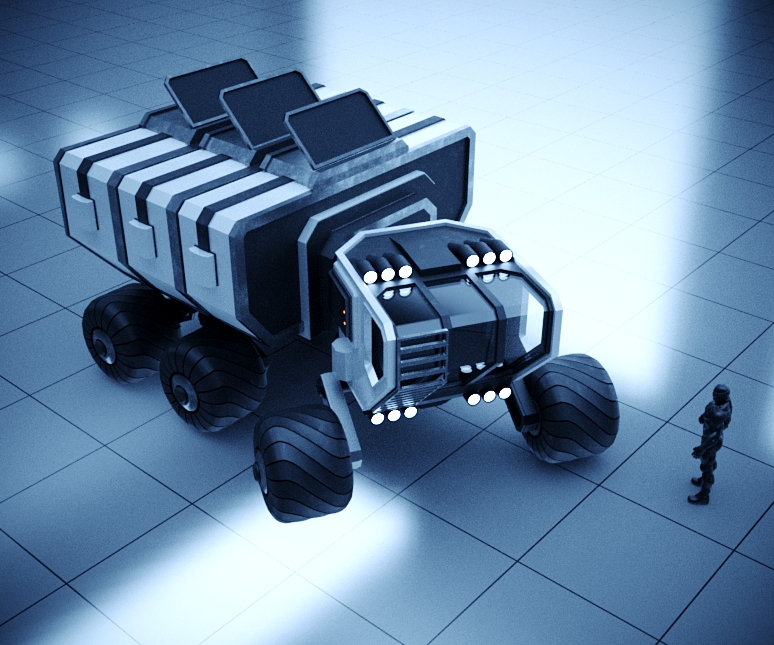 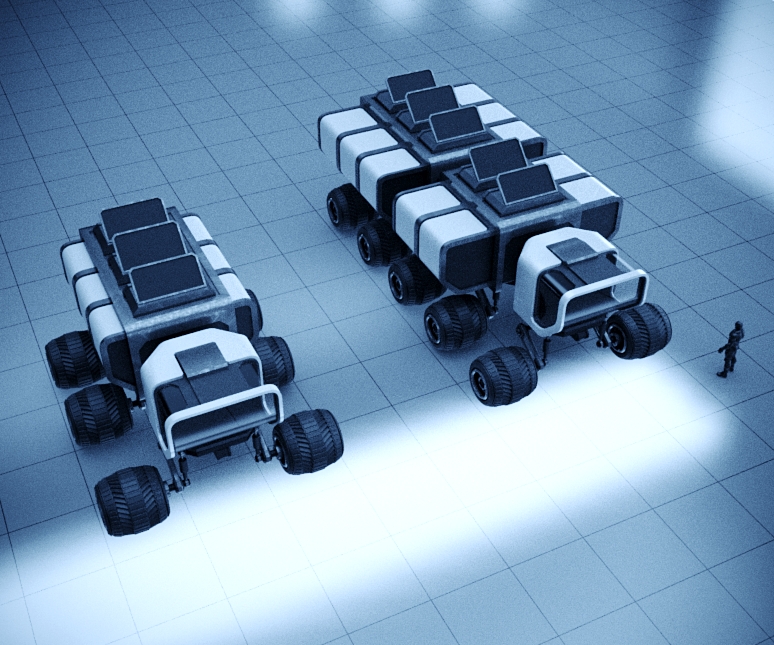 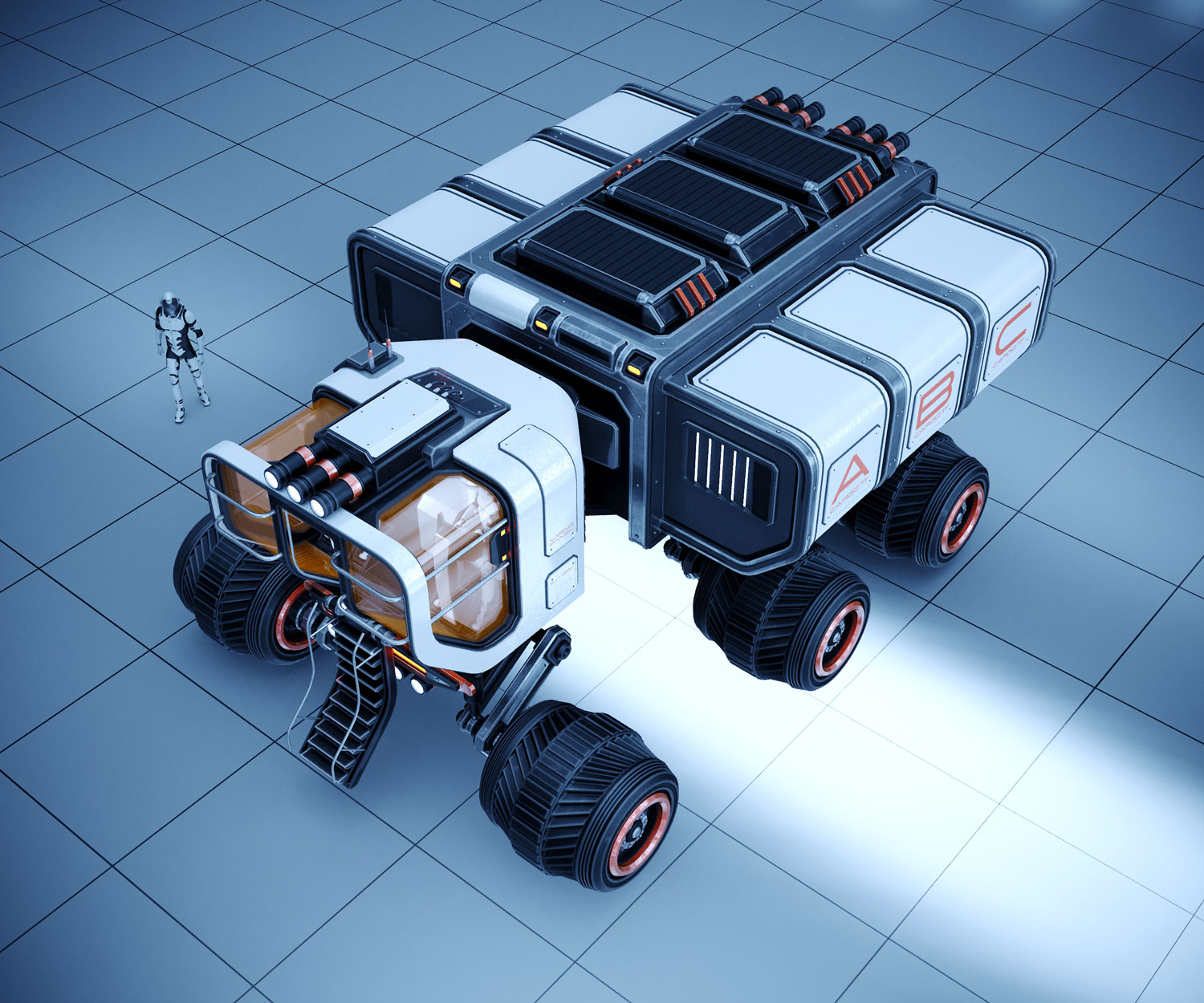 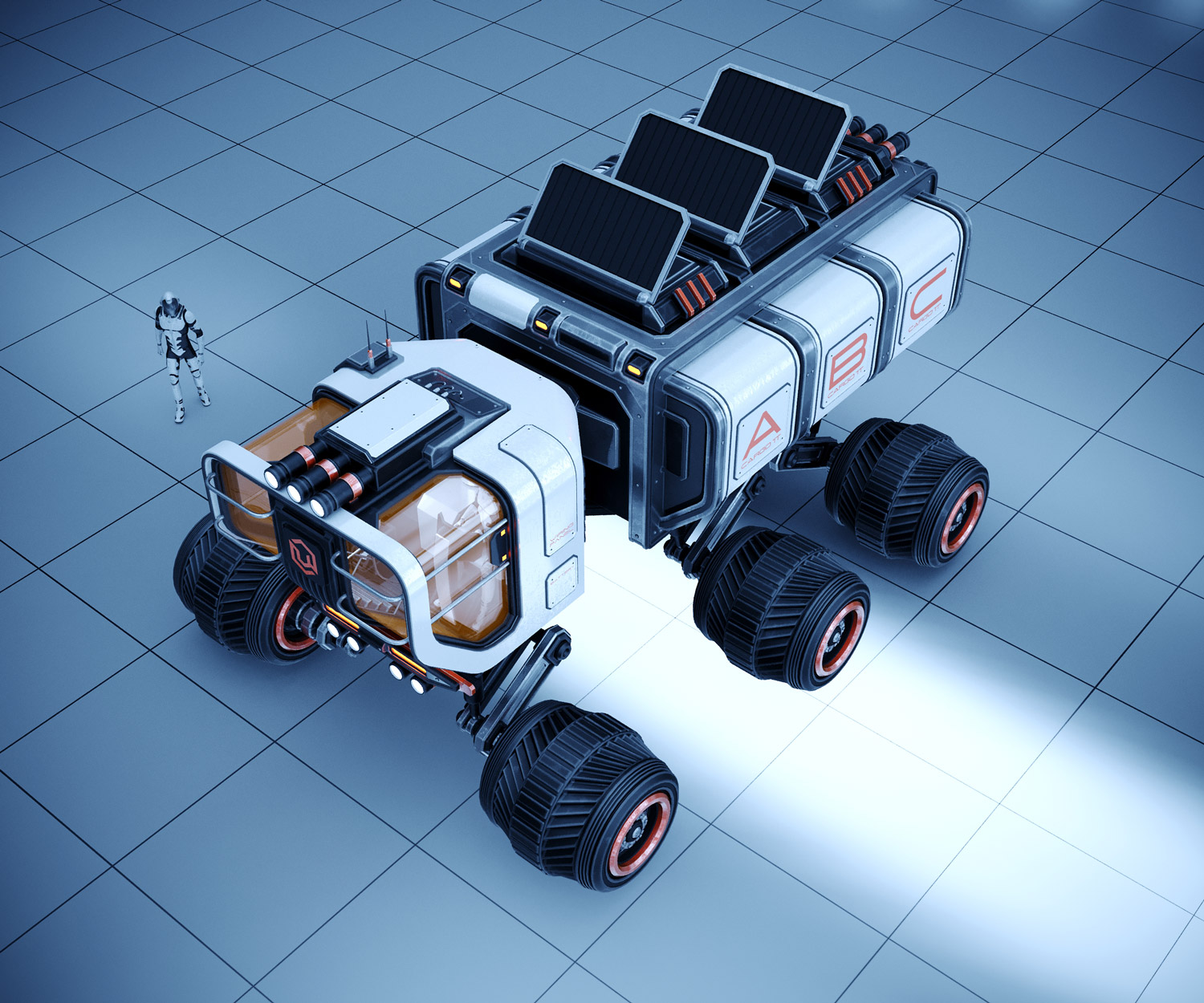 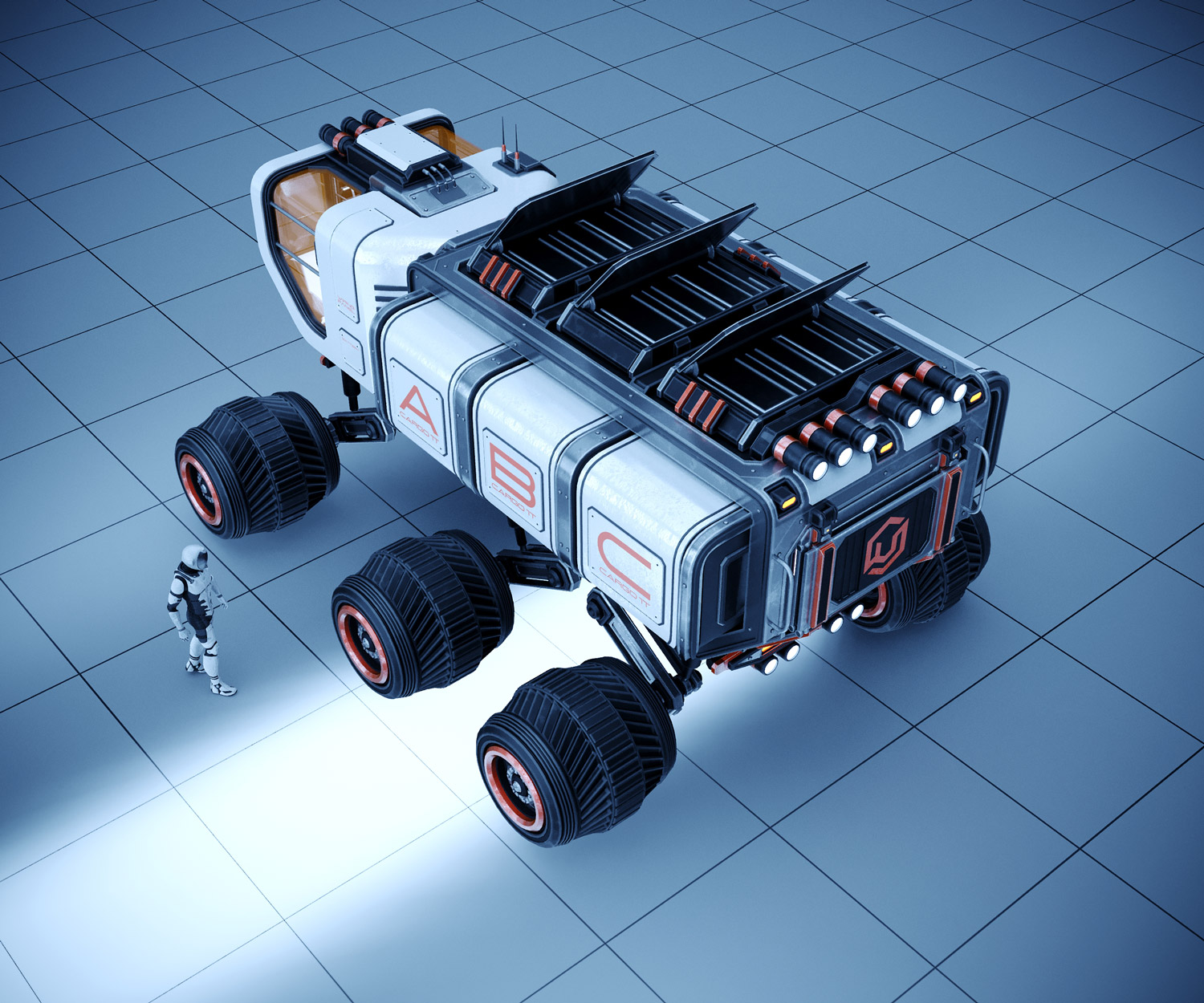 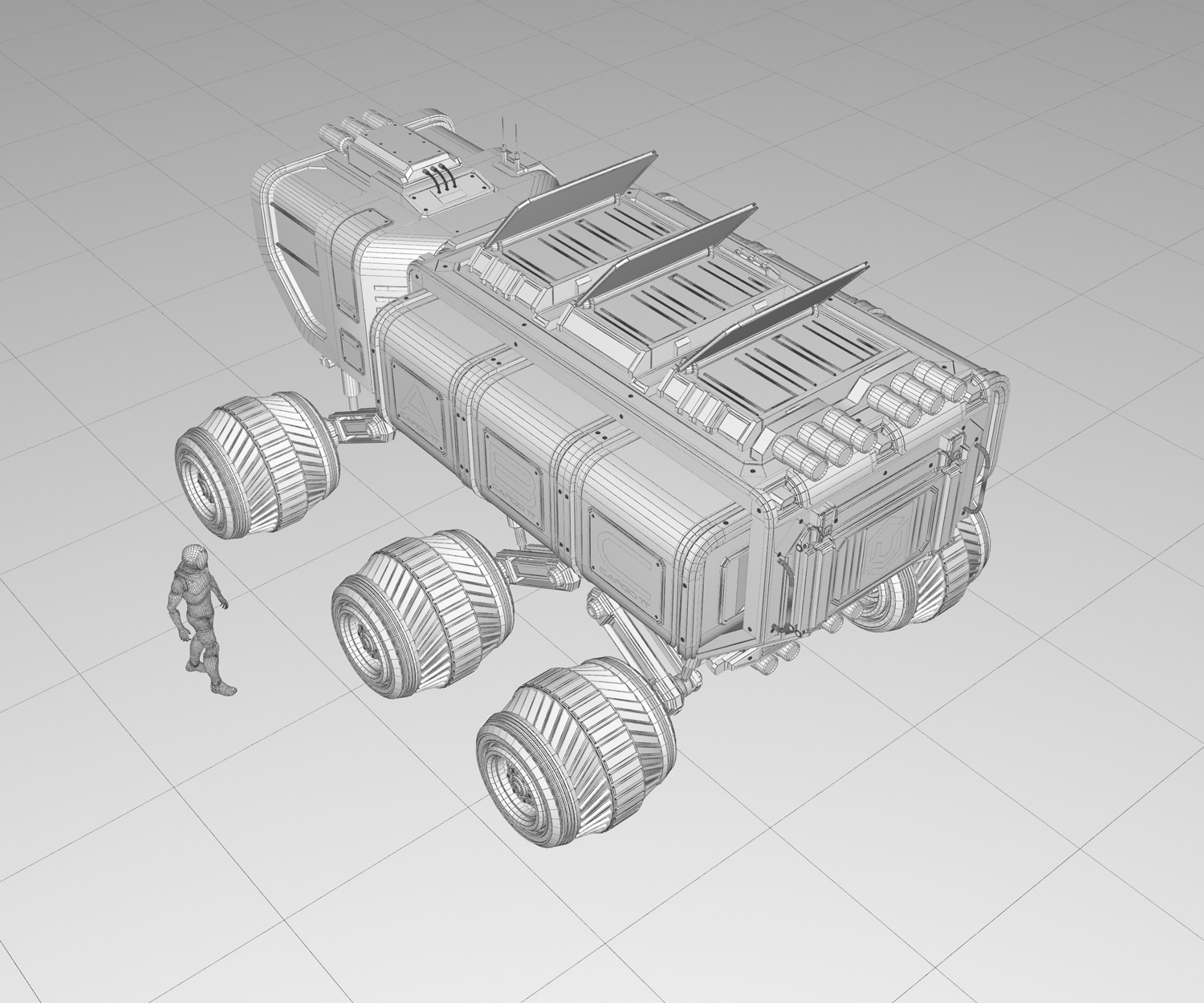 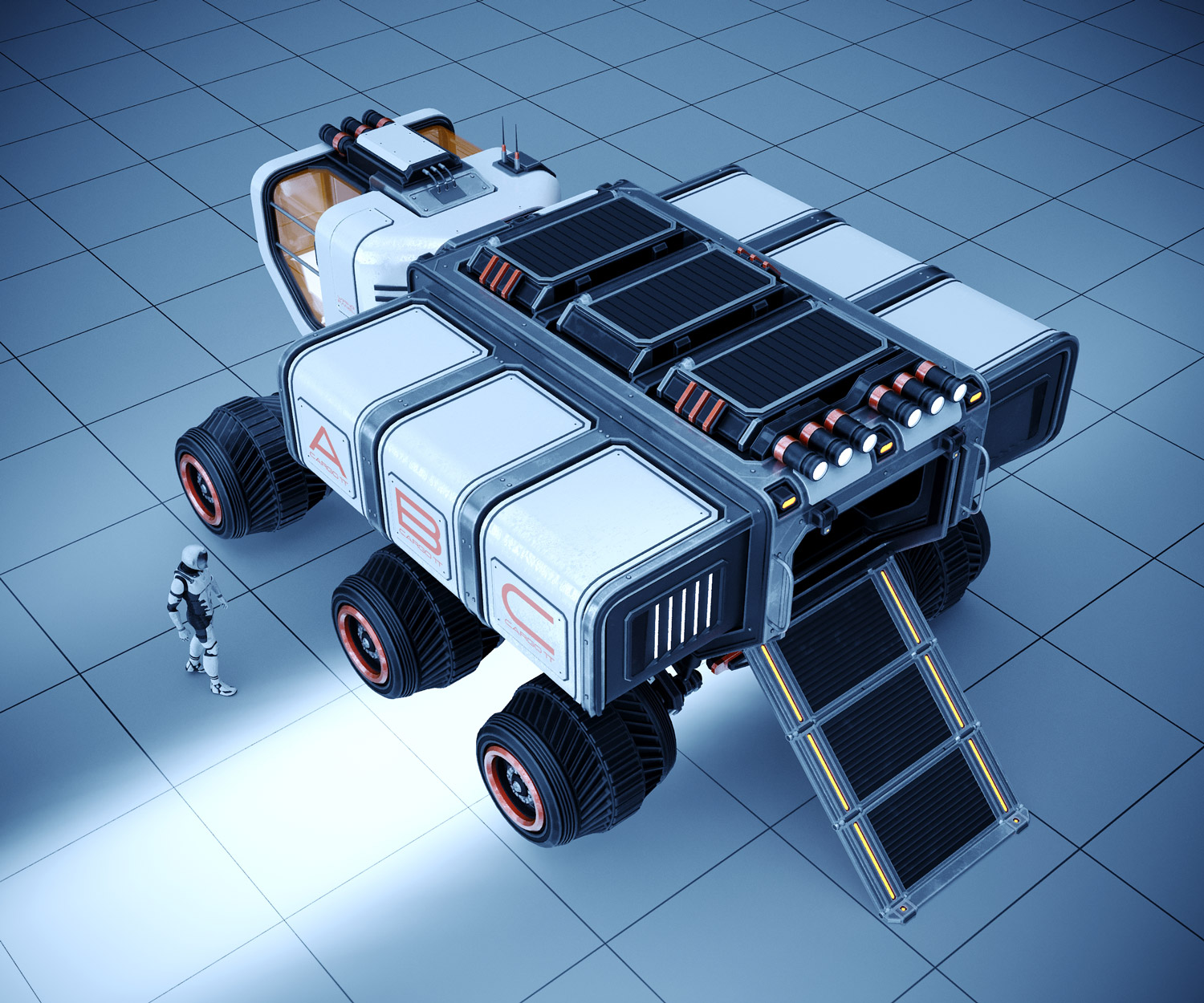 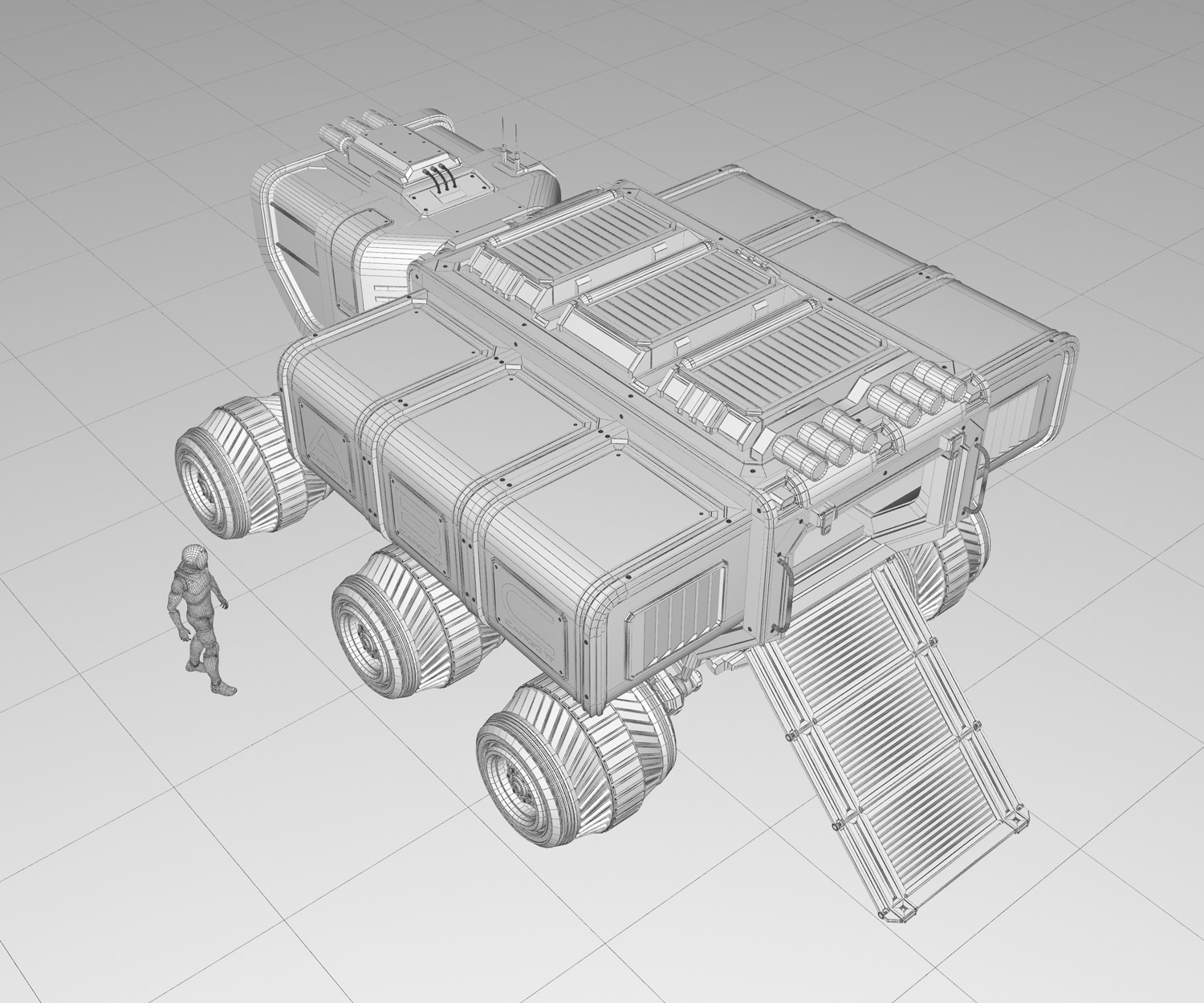 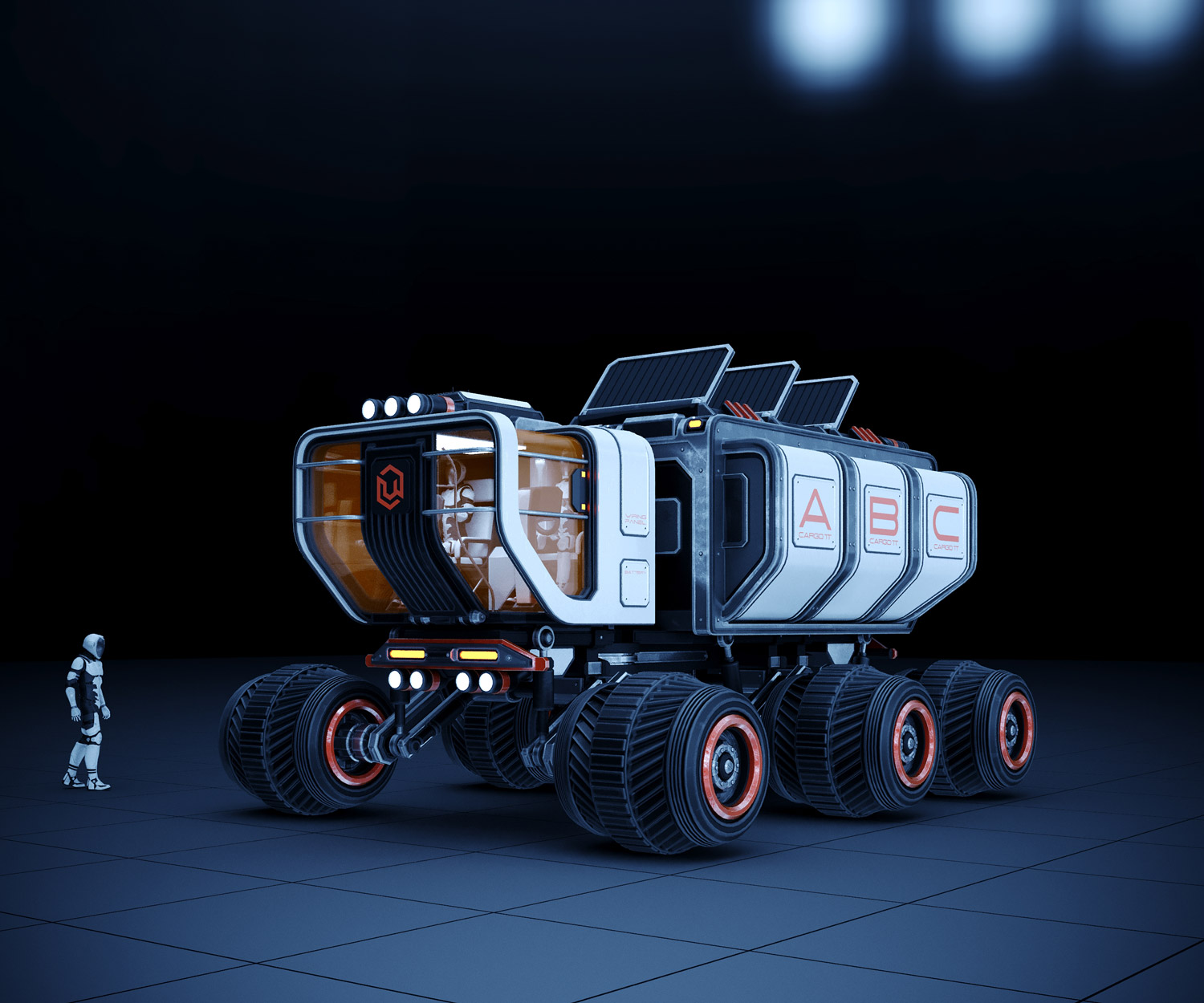 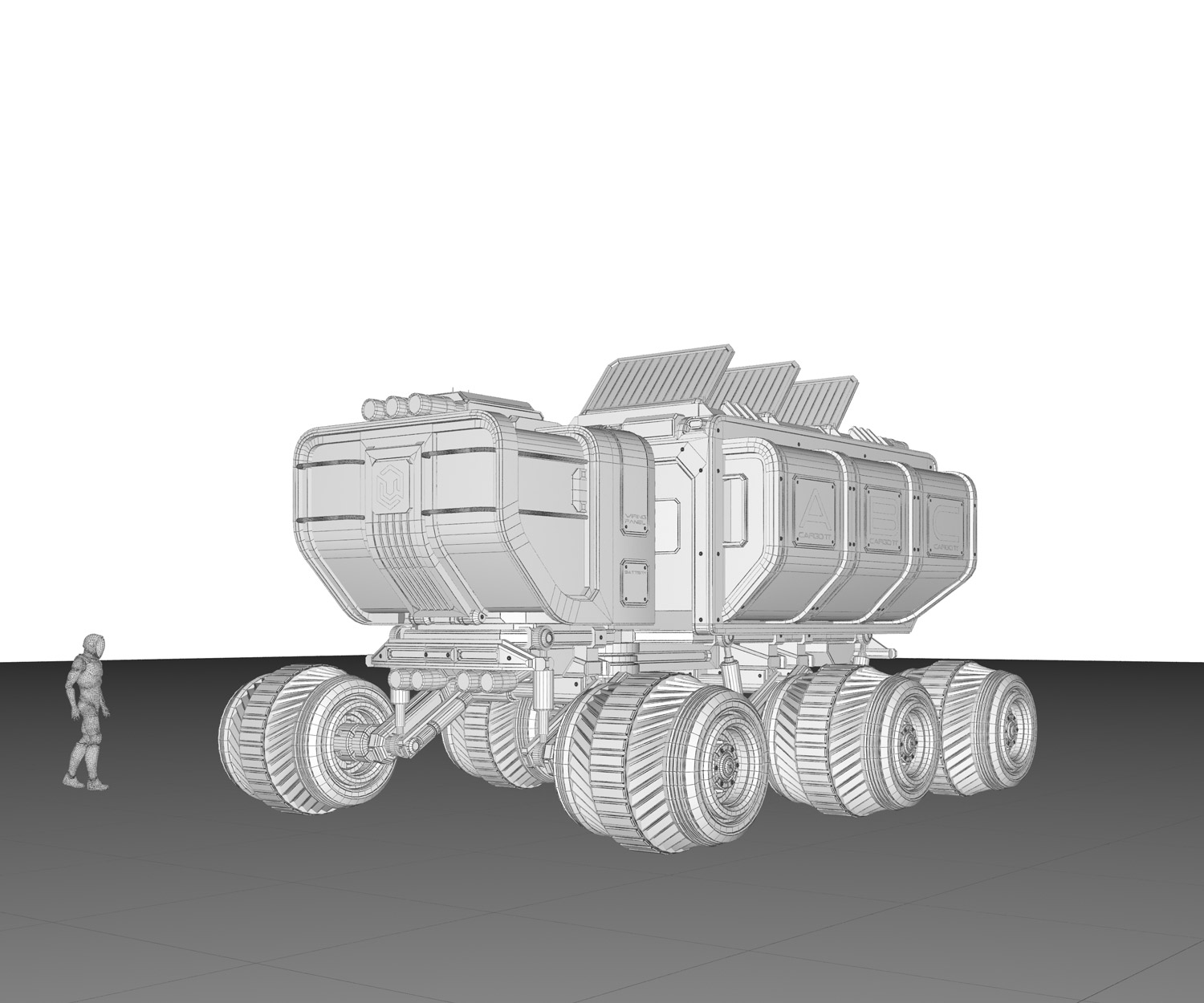