Hi! Again, this is the Crust development team speaking! Previously, we have discussed the process of creating the game's setting. Today we would like to focus in more detail on the plot.

By 2055, the Earth was in a deplorable state. The reason for this was a lot of interrelated circumstances, dating back to the 2020s: a pandemic that triggered an already intensifying global economic crisis and unemployment; the world's complex political situation causing numerous military conflicts; and, finally, the environmental problems added to the increasing in production of natural resources and the demand for them. This would suffice to make the world collapse under the weight of accumulated problems.

From countless possible scenarios, we chose the one in which the environmental situation plays a highly important role. The state of the environment, the greenhouse effect and climate change, endless mining, pollution of the world's oceans and atmosphere – all this is already real and is concerning for many scientists. But the situation can get even worse. Imagine a new Cold War, several major man-made disasters, an energy crisis - all on top of what is listed above. Season this with social problems and interruptions in food supplies, and you will get quite a grim mixture. This would be a scenario close to the post-apocalypse, but, in our case, it had not come to that. 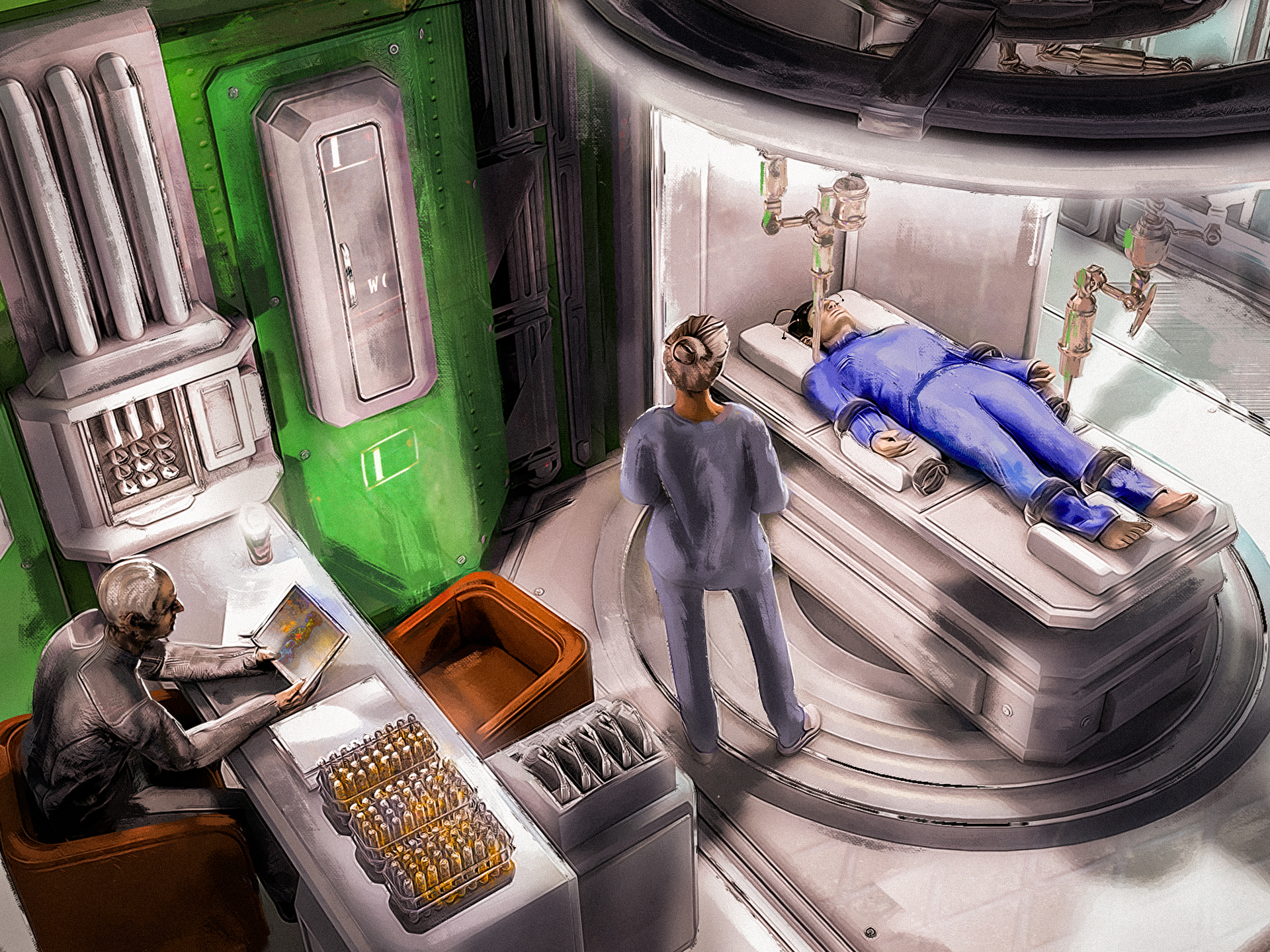 According to the game's plot, the struggle of two major world political groups, Traditionalists and Innovators, put humanity on the verge of extinction. The Traditionalists are major resource-producing, industrial, and energy corporations, oil-exporting countries, and supporters of the old world order. The Innovators are the adherents of drastic and radical changes in the world; they are supporting new clean sources of energy. The Innovators are supported by progressive countries, global information technology companies, and eco-activists. Traditionalists and Innovators clashed over their ideals and aspirations, like the States and Soviets in the mid-20th century.

The struggle between the two global factions created a new round of political crises. The balance of power was constantly changing. Large corporations took advantage of this situation, strengthening their positions and increasing their influence on the small countries' authorities . Gradually, the competition brought four leaders – the international conglomerate I.R.I.S., Shenlong Corporation, Terra Nova information technology holding, and Korolev research and development company. Using their power, they managed to stop the confrontation between Traditionalists and Innovators, preventing the Third World War. A little later, to save humanity from extinction due to lack of resources, an international project of colonising the Moon was established. Players will lead this project in the game. 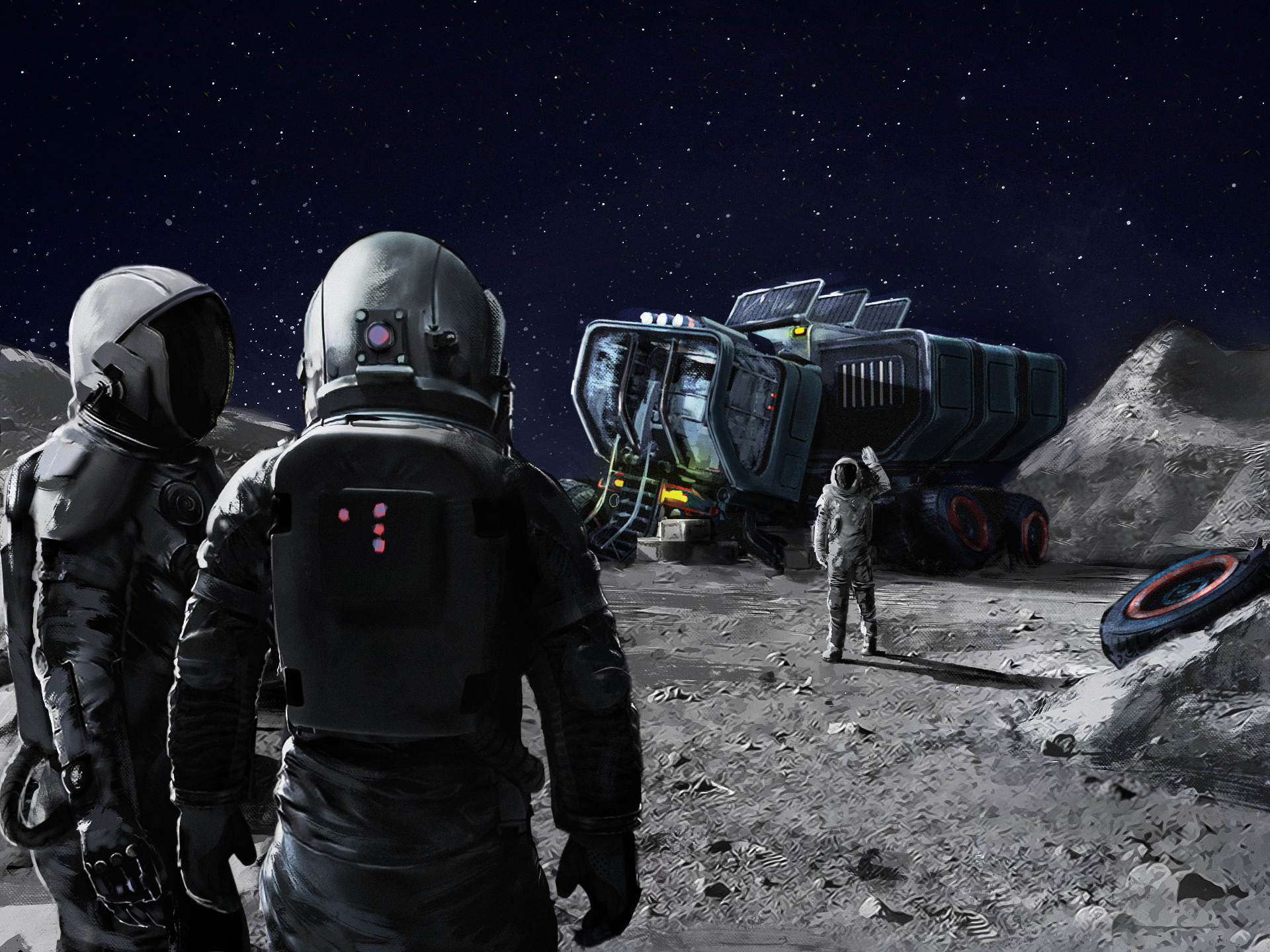 As the Executive Director of the lunar program, you will have to build a lunar base, set up production of Helium-3 and other resources, conduct research, and monitor the stability of the Earth – its fate will depend on your decisions. But that's not all. Each of the four corporations involved in the project has its own interests on the Moon. To achieve their goals, they will be supporting the project and sharing technologies... in exchange for loyalty and cooperation.

All this will be waiting for you in the Crust! More information about the game world and its history can be found in the document attached to this post.

In future releases of the developers' blog, we will talk in more detail about the quests, show how they work and how they will look for players. See you soon!