DEV DIARY №5 - WORKING ON THE SETTING, PART ONE

Home>Blog> DEV DIARY №5 - WORKING ON THE SETTING, PART ONE

DEV DIARY №5 - WORKING ON THE SETTING, PART ONE 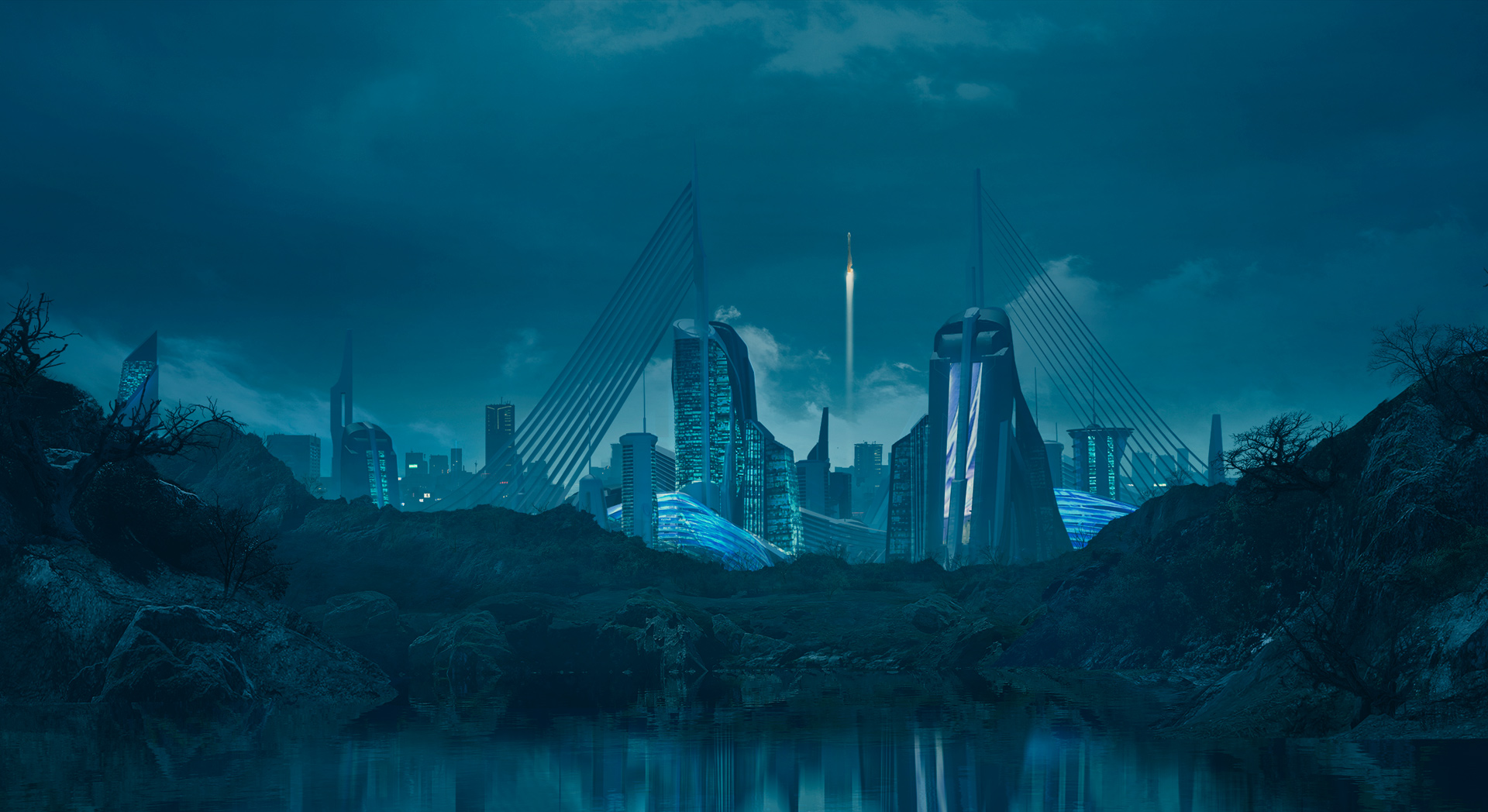 Hello everyone! Today we will talk about creating, or, to be more specific, about the composing the history of the world surrounding the player in The Crust. After all, this game is not only about constructing and mining. Colonists, factions, states — these are just grains of sand in the universe of the Crust. Their relationships will affect the gameplay no less than the production modules that have broken down. 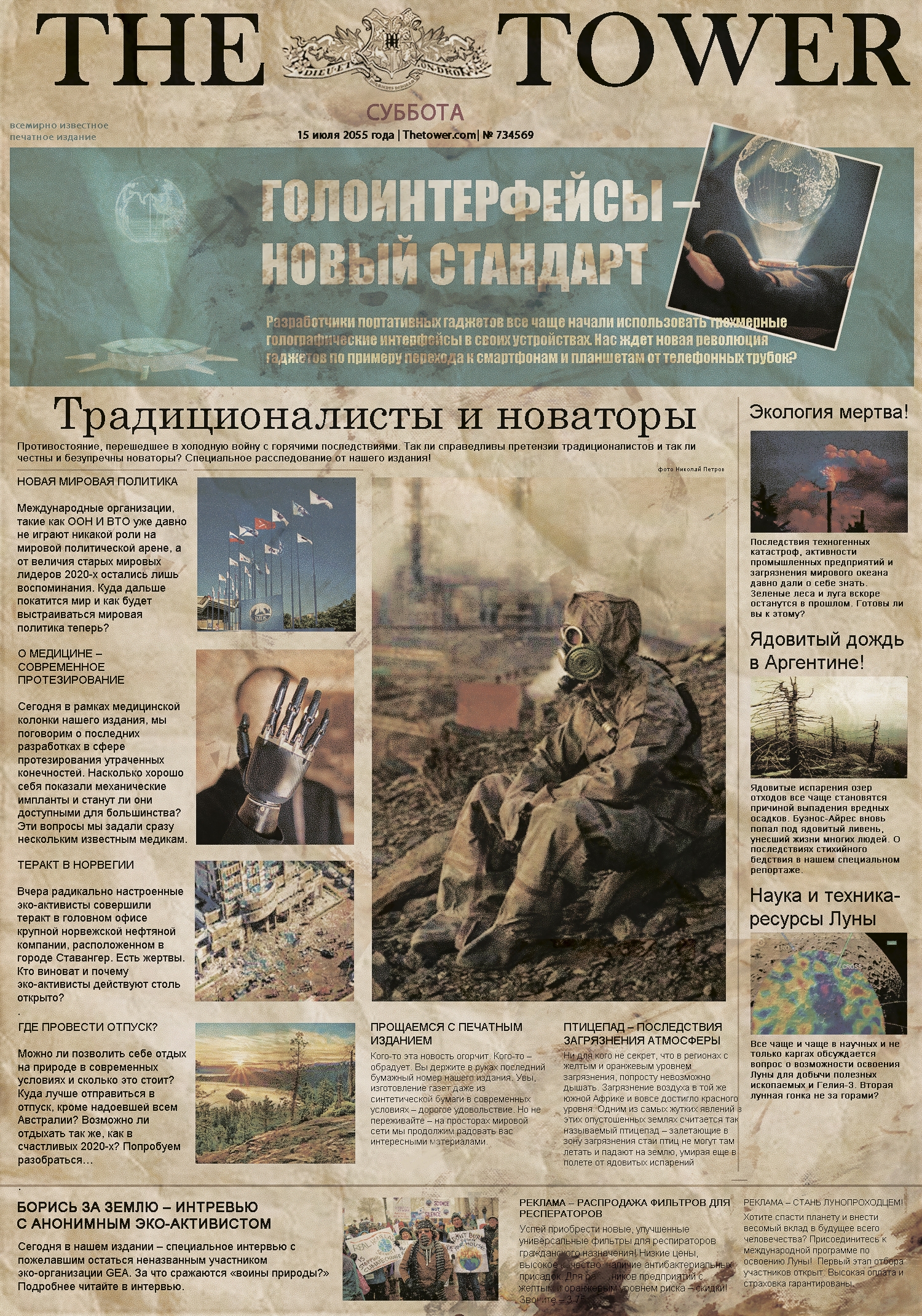 It is hard to predict the future. It really is. Don't you believe it? Try it yourself! Make yourself a cup of coffee, sit in a comfortable chair, take a notebook, a tablet or a laptop, and try to describe what the future would be like in the next few years. This is when you will realize that there are so many variants of our future that our primitive organic brain fails to comprehend them all. And you need to choose only one variant... 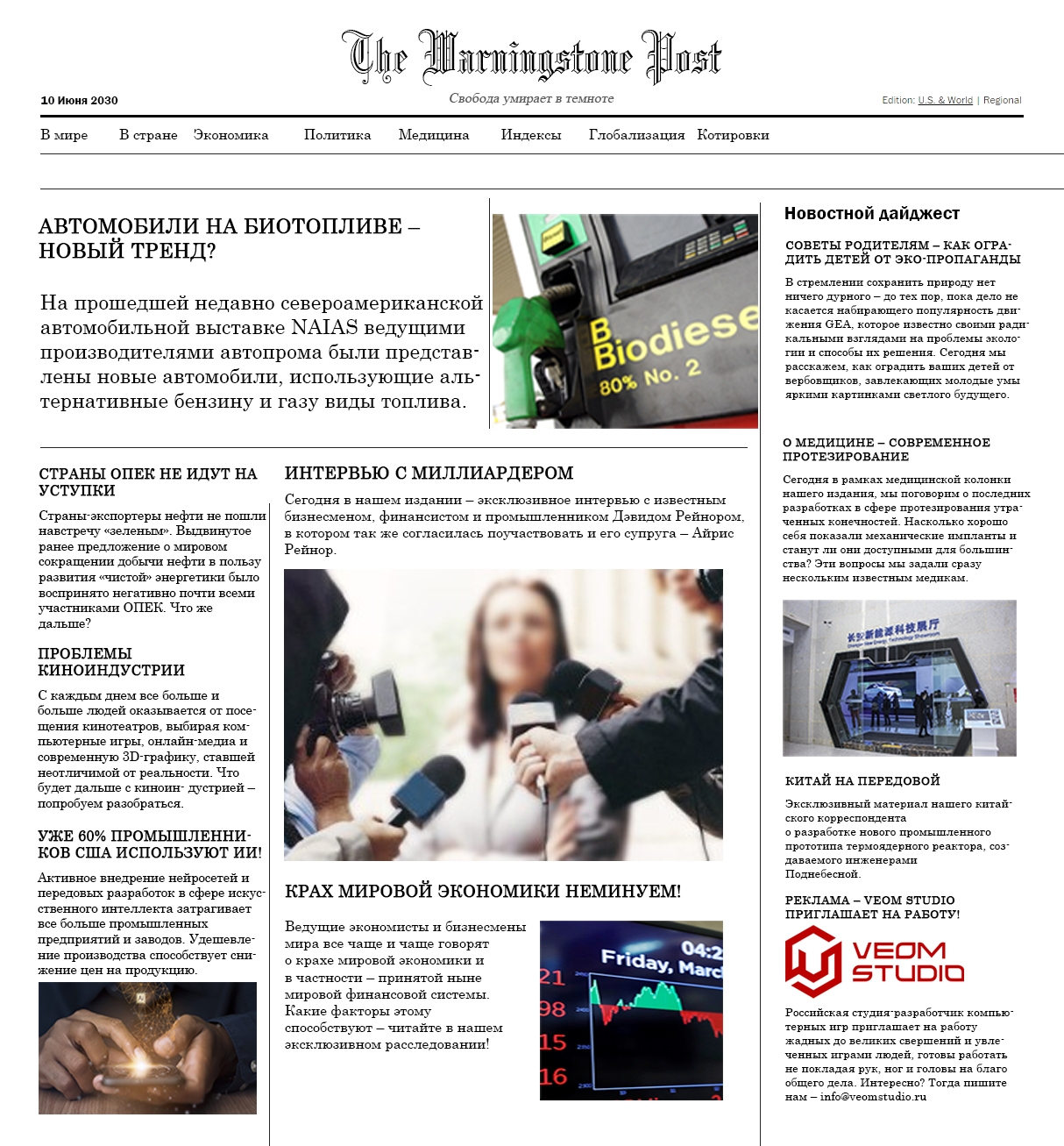 We encountered this problem when we started working out our game's setting. The colonization of the Moon is an interesting topic that is often looked over in literature, movies, and video games. When creating a story about the earliest stages of space exploration, screenwriters tend to forget about the Moon and send us straight to Mars, or even beyond the Solar system. Why does it happen? It is very simple: the farther we go away from our good old Earth, the less realistic the setting may become. If we try to imagine the earliest stage of celestial bodies colonization, we will inevitably have to check with the recent world history and the latest scientific achievements.

The famous Hollywood screenwriter Robert McKee wrote in one of his books, "A story must obey its own internal laws of probability.  The event choices of the writer, therefore, are limited to the possibilities and probabilities within the world he creates." The closer to the reality our story is, the more rules and restrictions there are that must be thoroughly followed. 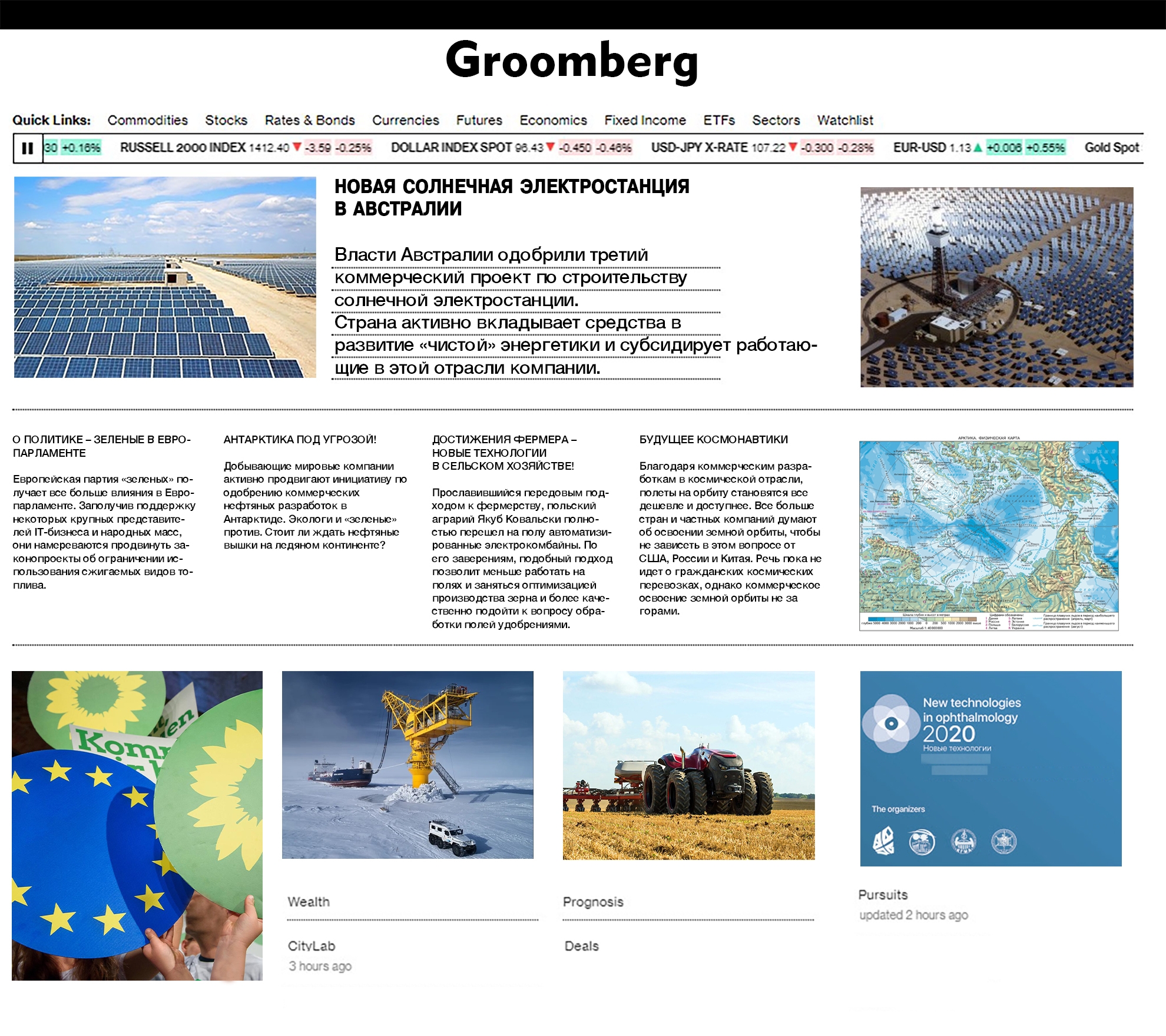 Having taken the earliest stage of space colonization as a setting for our game, we were aware of the risks. But, despite the realism requirements, we had to add some fantasy and conditional assumptions. We tried to create a pessimistic version of the near future, but not of a dystopian or apocalyptic manner. The colonization of the Moon requires technologies and resources. And mankind needs a good reason to colonize space. This reason came to us following the circumstances of what we imagined would happen by year 2055. We will definitely tell you more about this soon.

In the story of the game, the Moon is the last hope of humanity. Only its resources can help people save the Earth from the consequences of the second Cold War, the energy crisis and serious environmental problems. Taking on the role of Executive Director of the lunar colonization program, the player will have to make difficult decisions many times throughout the game.

Remember — the fate of Earth depends entirely on your decisions!