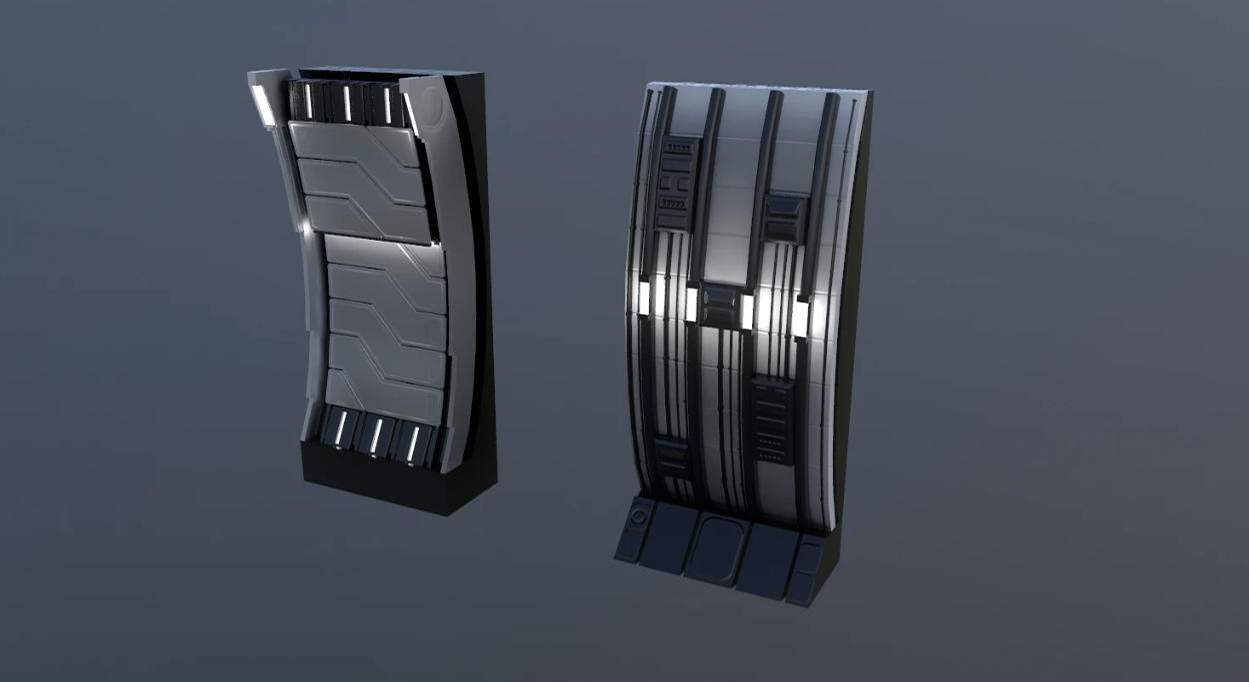 Hi! Continuing our diary about the development of the Crust, we begin a series of videos in which we will introduce you to the gameplay aspects of the game. Today's topic is the mechanics of the premises construction. We have come through several iterations during its development.

When we started working on the room system, it was designed as a modular system. A player would have several variants of compartments with different sizes: 3 by 3 cells, 4 by 4, 5 by 5, and so on. Each module had entrances connected one to another with special tunnels. Using them, colonists can move between compartments. Due to the fact that the compartment modules had been modelled in advance, we avoided some difficulties. The system was working, and this made us happy. We learned something and practised it in the game development.

But the concept we had implemented was crude. It was not flexible and limited the gameplay. On top of that, we had to create ready-to-use rooms in advance, making the interface messy. We had other technical problems that got in our way. In short, everything did not look as we had originally designed.

Through trial and error, we decided to give up the modules and came to the concept of free constructing. The player can build rooms of any size, create partition walls and open contours to mark off the premises. To make it work, we created a special mechanics of identifying rooms. It measured the location and size of a room, whether it has exits, what the electricity and oxygen consumption will be, and so on. Working on this mechanics, we have added adaptive wall elements that formed corners and intersections. So, when you construct a wall and then add another wall, drones reconstruct that intersecting piece between two walls and create a new adapted piece.

However, we were not completely satisfied with this either. The fact is that most elements of the game are based on tiles, i.e. cells, and the walls were built along the contours of these cells, using the Unreal Engine spline system. This imposed limitations on both the visual and gameplay levels. For example, we were having issues with the intersection of buildings and walls. The same issue was with the intersection of walls and the landscape of the level. The expansion of the walls' volume walls created artifacts and affected the neighboring cells. There also were difficulties with navigation… To be short, we have had enough troubles. 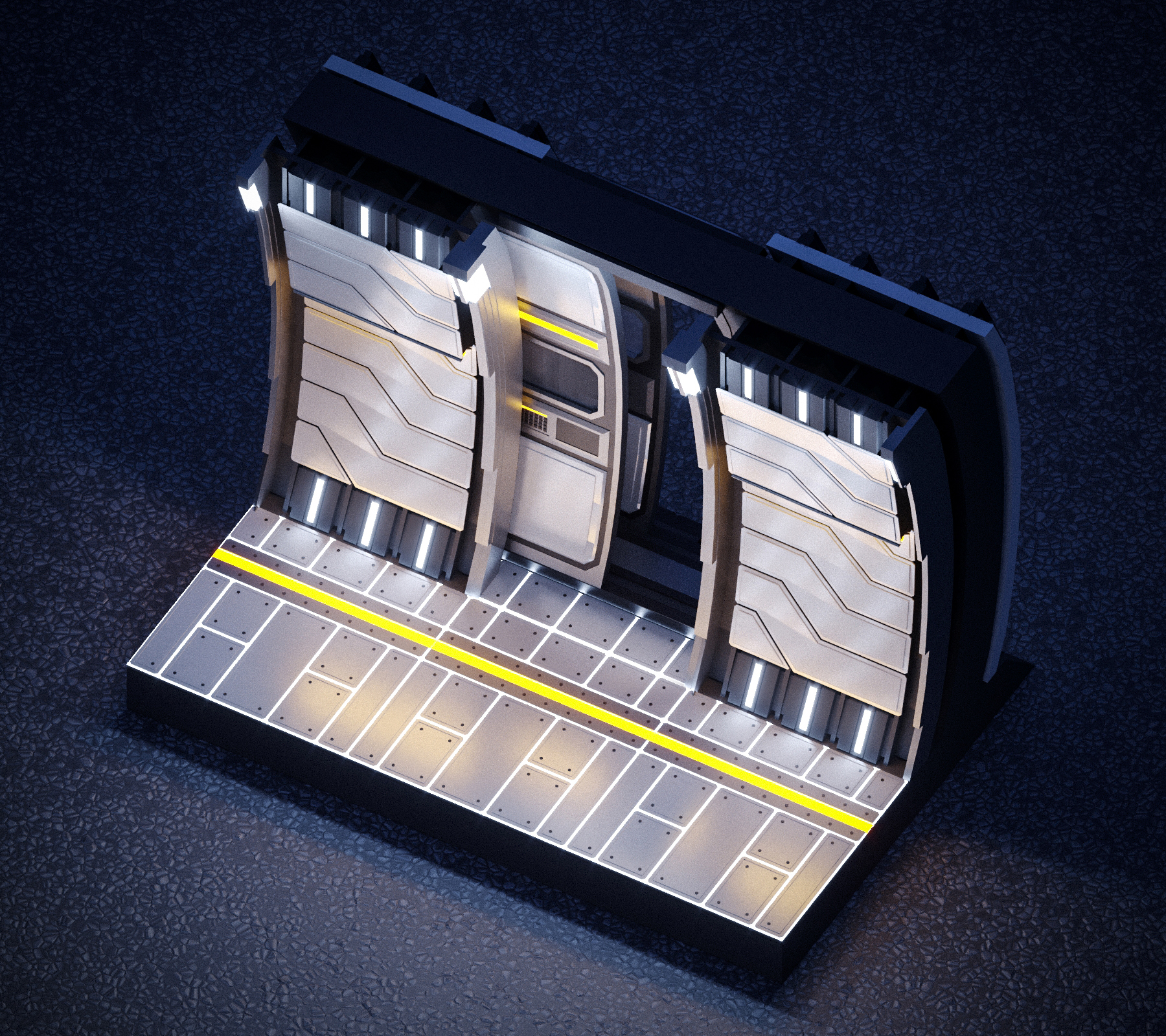 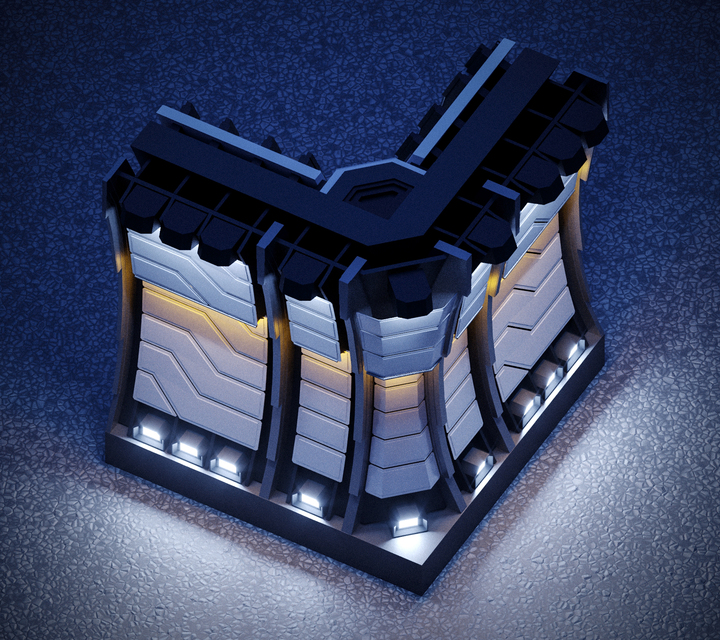 That is when we have decided to take an important step, completely rewriting the system of building premises… And now, with a slight sense of satisfaction from the work done, we are ready to show you the latest version of this mechanics that we are happy with. The transition to building walls by cells gave us a lot of opportunities. And most importantly, there are no more artifacts and glitches when intersecting the landscape. 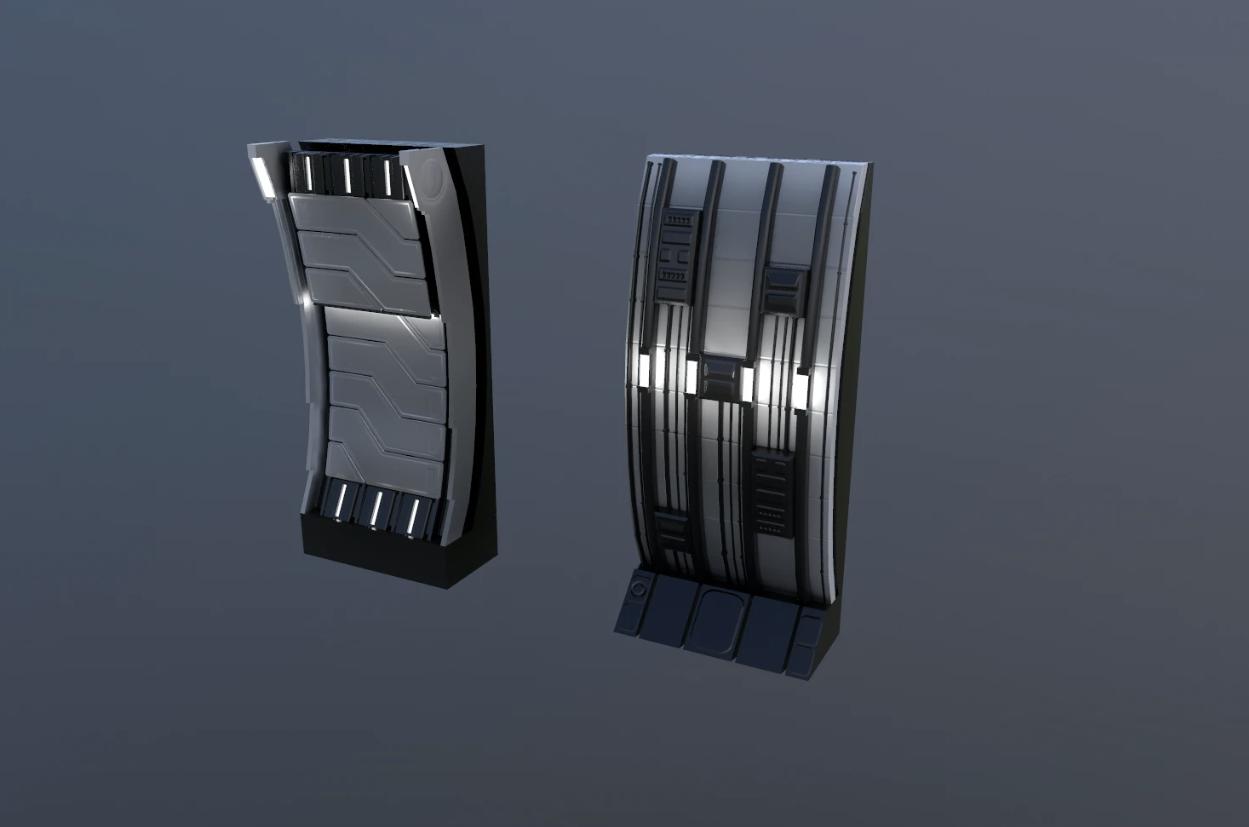 We did a good job on the look and feel. Now walls are real: they are thick, durable, and dense. And also they can be adapted not only for intersections, but also for the exterior and interior of rooms. The walls look different from the inside and outside of the rooms. From being an incomprehensible stone fence they have become aesthetically pleasing. The very process of constructing compartments was debugged, and the visuals of this process were completely redesigned. 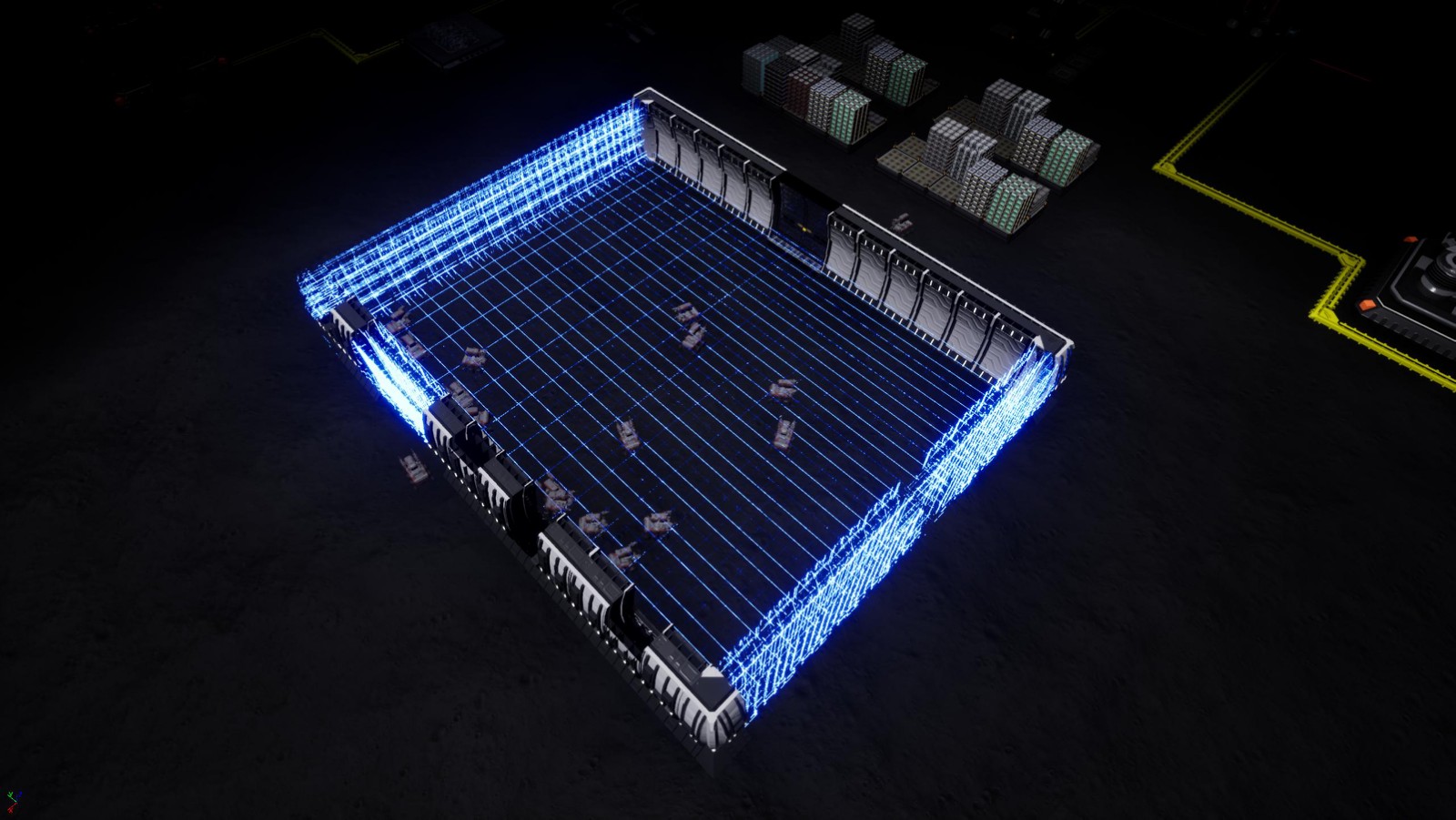 But we do not stop there. At the moment, we have almost finished working on the process of removing buildings, as well as on the mechanics of delivering energy, oxygen, and liquids to the premises.  The visual part of the processes will continue to be refined. We want the player to be pleased looking at the buildings erected by them.

That is all for now. We are sure that the construction of the base will fascinate you as much as we were fascinated with improving the construction processes. We will see you in the next editions of our development diary. Bye!