DEV DIARY №15 - ABOUT THE UTILITY SYSTEM ON THE LUNAR BASE

DEV DIARY №15 - ABOUT THE UTILITY SYSTEM ON THE LUNAR BASE

Must be amazing to live on the Moon and admire the Earth from a distance of 384400 km. But before a human sets foot there, it is necessary to provide all conditions for future Moon inhabitants. Water, oxygen and electricity are the basis of a comfortable colonist life. To supply your settlement with all these resources, a utility system will be required.

To make everything work, you first need electricity. That's what we're going to talk about today.

In the early stages of the game, solar panels are responsible for generating electricity at The Crust. By the middle of the game, the player will be able to explore and build generators using alternative sources, including fuel, which in turn is produced from Helium-3. This is important because solar panels are a very capricious and erratic source of energy, as nighttime on the Moon lasts almost 15 Earth days. To power the base throughout the month the player needs to take care of storing electricity in accumulators. Lots of accumulators. =)

Electricity is supplied from the power source to the modules via a system of electric wires and poles. Each pole can be wired for a limited distance: if the distance between the solar panel and the building is long, several poles need to be placed between them. You can run one wire to one module, while each pole can be connected to up to five objects. A special improvement will allow you to increase the number of links to seven. In addition, electric poles act as lighting fixtures with a certain radius of action.

Of course, let's not forget about the residential premises. The power supply works a little differently there.  What does this look like? You install a connector (essentially a socket) on the wall of the room, wired from the outside to the electricity system, and put a power distributor inside, and voila - let there be light! When you install the distributor, you will see which area around it is provided with electricity - the highlighted cells will tell you this. And then you build objects in that area that need electricity to work. In a large room, you will therefore need several distributors to supply the whole area with energy. The area covered by the distributor does not extend beyond the room, even if you place it against a wall. 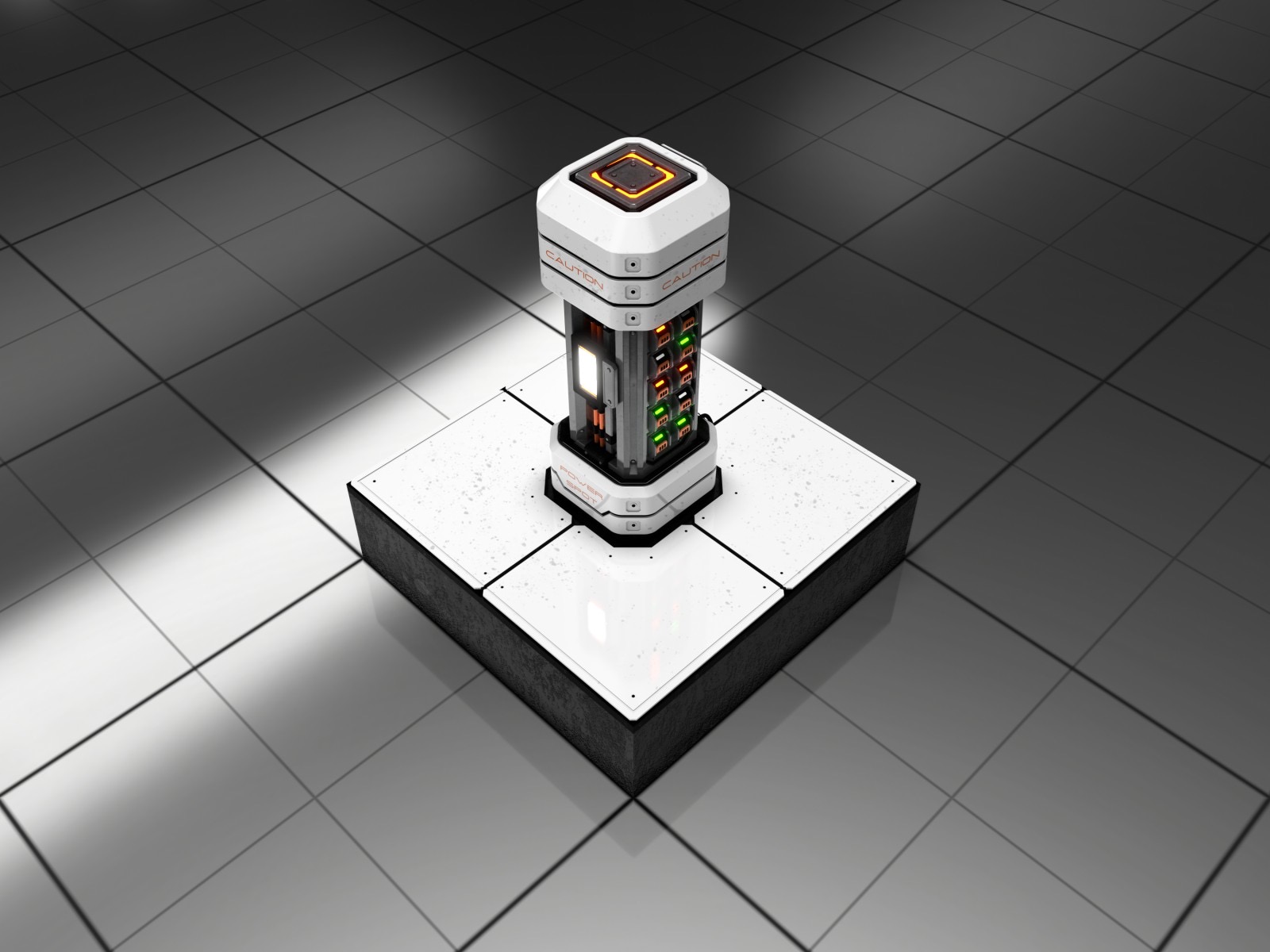 Remember that each distributor has a power limit. If there are too many modules in a room, the supplied electricity may not be enough to cover them all. In this case, the modules will switch off and stop working according to the set priority. Then you will need more sockets and more distributors. Greater needs - greater costs.

That's all for today. Next time we will describe how the oxygen, water and temperature control system works.