Home>Blog>ERASE AND REWIND, OR WHY BREACKING THINGS IN VIDEO GAMES IS AS DIFFICULT AS CREATING THEM

Good afternoon, The Crust welcomes you!

Video game development, as many of you already know, is a very extraordinary process, and it often brings surprises when you are not ready to meet them the most. From the player's point of view, what happens on the screen looks logical in relation to the real world or the setting of the game itself - hence the impression that the technical "backside" of the process exists under the same rules. But as you have probably already known, this is far from being the case.

With the removal of an object, there are reversed changes that affect all elements of the system. And each object needs to adjust to the changes around it and adjust its actions according to those changes. It already sounds confusing and imagine developing this mechanic. And this mechanic has to respond to changes, preserving and adapting the current scheme of interaction of elements. And not to overload the system with permanent verification of data. And it should also look nice.

The removal mechanisms have been introduced to the game for a long time, but it constantly requires improvement and adaptation. After another testing and debugging, we decided to create a universal removal tool that allows you to disassemble any object in the game, in any state, i.e. planned for construction, unfinished, etc., into resources. Previously, the player had to look for the removal button in the module UI, or include a separate tool for removing wires, pipes, walls. Now it's simple - one button can take apart any object in the game, accessible from the main UI panel or in the quick access panel, which is activated with the RMB. 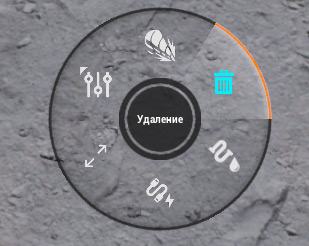 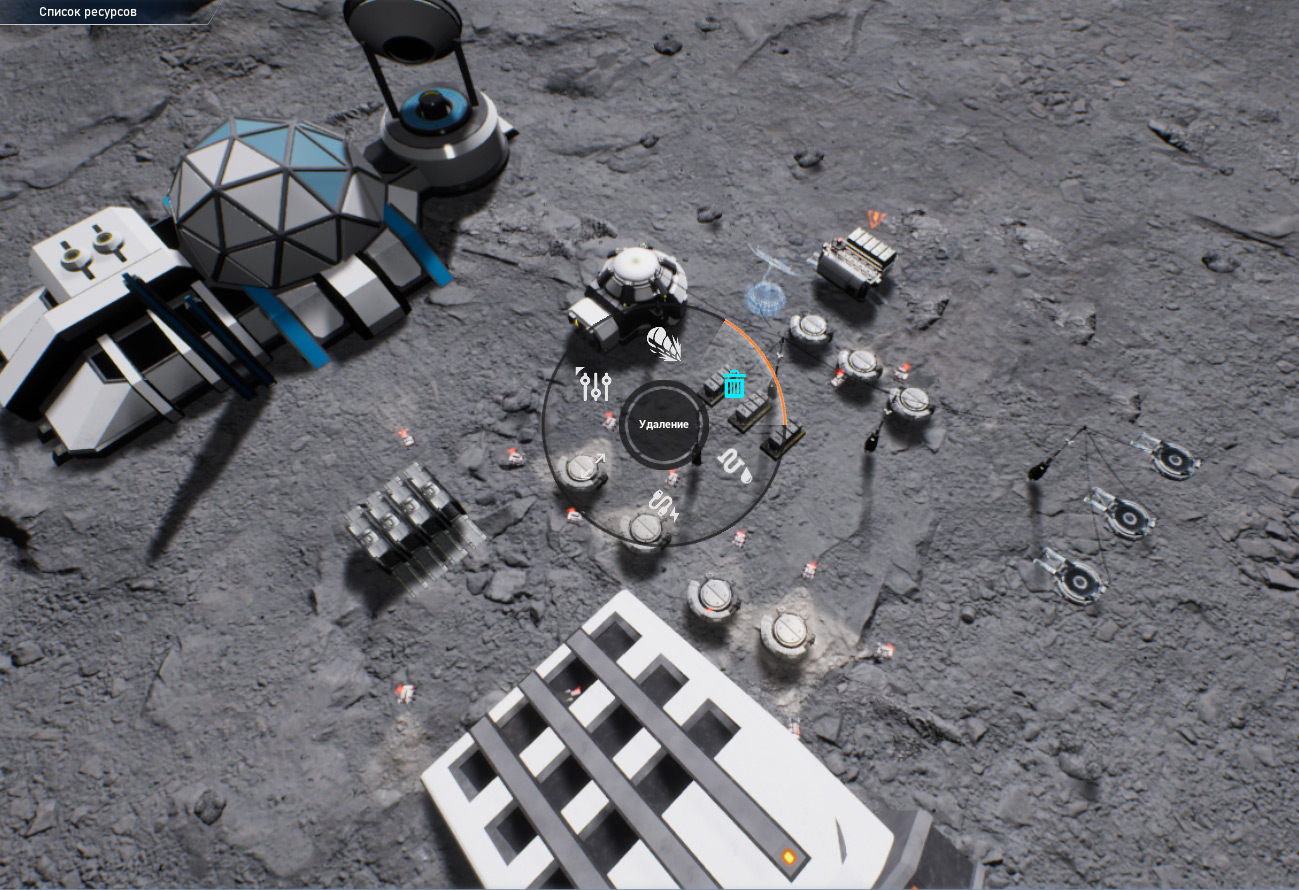 Simplified, these are combined removal mechanisms that now work as a ready-made tool, are easy to use, and, most importantly, without any loss of performance. On the player side, it's just a small utility, on the developer side, it's a whole story.